Created in 2001, The Papers of Abraham Lincoln (PAL) was formed as an expansion of the Lincoln Legal Papers, a project established in 1985 as part of the Abraham Lincoln Presidential Library (ALPL) headquartered in Springfield, Ill. PAL is “dedicated to identifying, imaging, transcribing, annotating, and publishing all documents written by or to Abraham Lincoln during his entire lifetime (1809-1865).”*

Materials come mainly from repositories such as college libraries, museums, historical societies, the Library of Congress and the National Archives and Records Administration (NARA). Private collectors and governments around the world provide additional sources.

Since the advent of the project, PAL agents have gathered thousands of materials from 47 states and from foreign countries such as Japan, Australia, Portugal and Switzerland. Daniel W. Stowell, director and editor of The Papers of Abraham Lincoln, notes that despite the passage of almost 150 years, “We are still finding materials hand over fist.”

The PAL conversion project began at the Springfield, Ill. headquarters, but soon moved to NARA in College Park, Md., which held many project-relative images. In 2011, PAL migrated from Maryland to the NARA location in Washington, D.C. Funding for the project is three-sided: 40% comes from the State of Illinois through the ALPL and the University of Illinois Springfield; 25-30% is provided by federal funding; and 30-35% is generated from private funding through non-profit organizations, charitable trusts and individuals.

Many of the original documents are bound materials either created bound or later made into conservator volumes (i.e. combined scrapbooks of loose paper). Other materials are simply too large or bulky for a portable flatbed scanner. The media challenges dictated the type of scanner required.

After careful consideration, PAL chose to buy a Zeutschel Omniscan 10000 TT overhead book scanner from The Crowley Company in 2006. The Zeutschel scanner was one of the few options available at the time that offered 600 dpi resolution with uncompressed TIFF and a flexible book cradle that could handle face-up volumes, limiting damage to the source material.

Stowell also recalls, “We knew that the quantity of documents at the National Archives was too much for a portable flatbed scanner. We purchased the 10000 with that in mind.” Stowell expressed his concern for making a wise investment, stating, “I’m a historian, not a digitization expert, but I’ve become one out of necessity. Wading into a high-end niche, I didn’t want to spend thousands of dollars on the wrong thing.”

The fact that NARA had a two-decade history of contracting with The Crowley Company for digital scanners and micrographic equipment lent PAL additional peace of mind. A newer scanner was needed when the project moved to the NARA location in D.C. five years later. The 10000 was transported back to ALPL for use on projects there.

After careful research, and in part because the 10000 had served so well, PAL purchased a Zeutschel Omniscan 14000 in early spring of 2012. The 14000 was created in 2004 to meet NARA’s needs for archival preservation and exceeds their high imaging standards.

Says Stowell, “Overall, we are very satisfied that the Zeutschels are meeting our needs. The 10000 is still humming along after all these years, currently scanning original Springfield newspaper archives, and the 14000 continues to be kept busy at NARA.”

Helena Iles Papaioannou, the PAL research assistant working on-site at NARA, estimated she’s scanned 5,000-7,000 historical documents from Lincoln’s lifetime over the past year. “Digitization is one of the earliest pieces of our workflow,“ she explains. “First the documents are located, then I digitize them, then the documents are transcribed, annotated and marked up in XML.

The Zeutschel is used solely for scanning documents for The Papers of Abraham Lincoln.” Many documents and images collected for PAL were already microfilmed and archived through NARA, so Papaioannou must search each series on film and then use the film reference as a discovery aid for the original.

PAL images are scanned from the original whenever possible to ensure quality and historical accuracy. Although the PerfectBook 3D technology on the OS 14000 aides Optical Character Recognition (OCR) processes, the Lincoln material hand-written in mid-19th century script would not process well through an OCR program.

Researchers must manually transcribe all of the documents. Stowell notes, “Lincoln’s handwriting is pretty legible; not so for a lot of those who wrote him.” Since the advent of the project, the team has scanned approximately 96,000 documents, only 30,000 of which have been transcribed thus far.

As of this print, 30-35 terabytes (TB) of digitized files are saved in true optical 600 dpi TIFF format at the University of Illinois at Urbana-Champaign. The estimated size of the final collection will be 60-70 TB of data, or over 150,000 documents, complete with transcriptions and images.

The collection will be available online in PDF format and publicly accessible for end-users including researchers, scholars and genealogists interested in the life and work of America’s 16th President, Abraham Lincoln. Following the close of the project, the OS 14000 will be transported back to Springfield, Ill. where it will continue to be used for similar projects, as the 10000 before it.

The Papers of Abraham Lincoln

About The Crowley Company

Similar Crowley scanning projects in scope and interest include those for the Harvard Divinity School Andover-Harvard Theological Library, the Smithsonian Archive of American Art, LIFE Magazine and many others. Incorporated in 1981, The Crowley Company is a leading digital and analog film technologies company headquartered in Frederick, Md. With manufacturing divisions (Mekel Technology, Wicks and Wilson, Extek Microsystems and HF Processor brands) in California and the United Kingdom. With over 100 employees, The Crowley Company provides an extensive number of digital document and film conversion services to the publishing, commercial, government and archive sectors and also manufactures, sells and services high-speed microfilm, microfiche and aperture card scanners, microfilm duplicators, film processors and micrographics equipment. 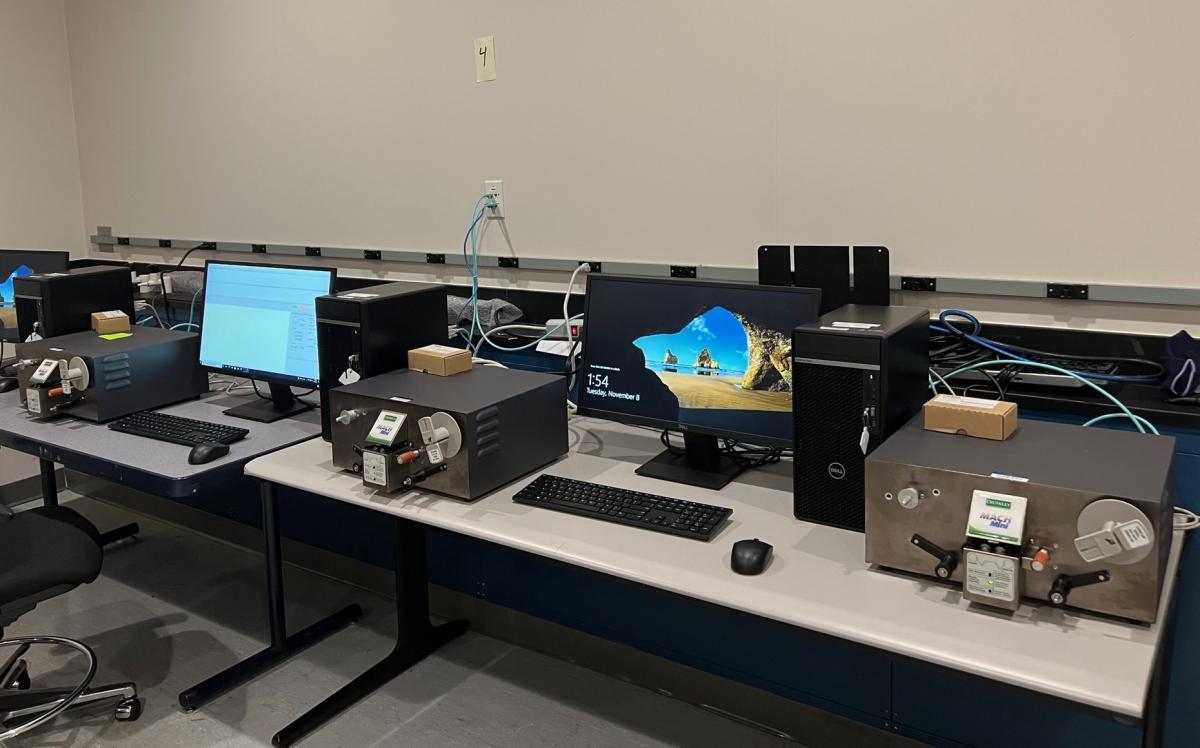 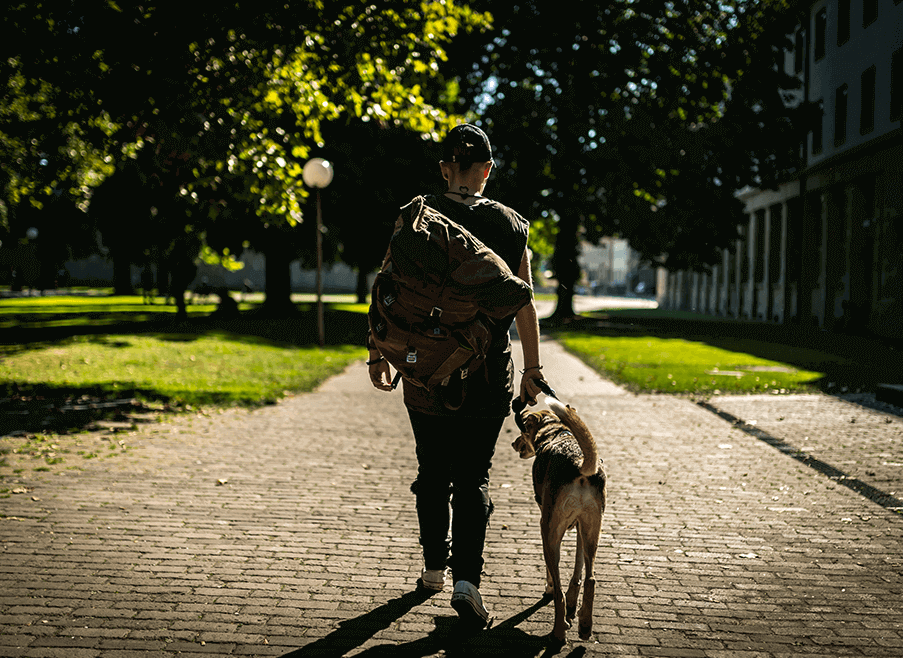 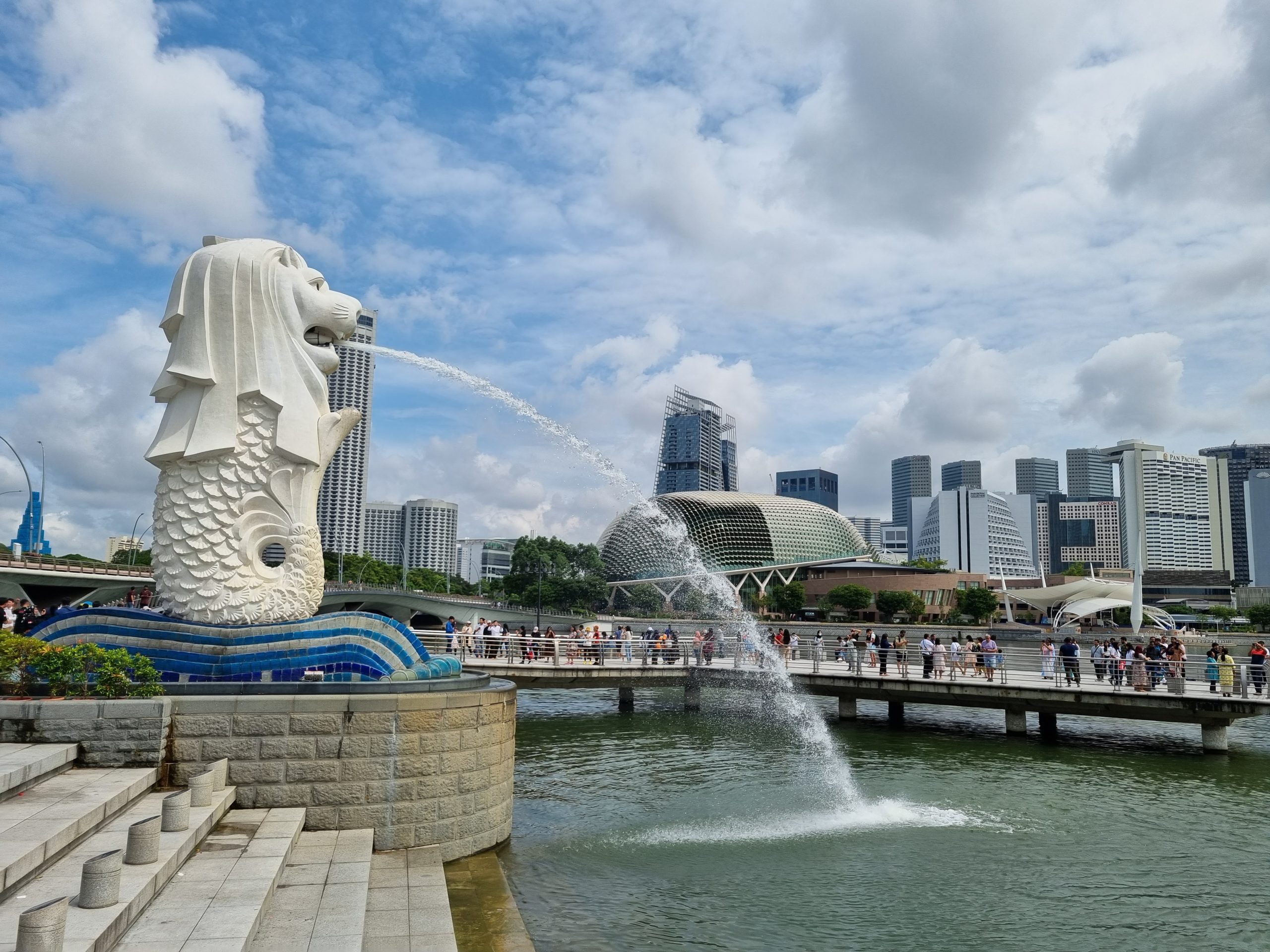